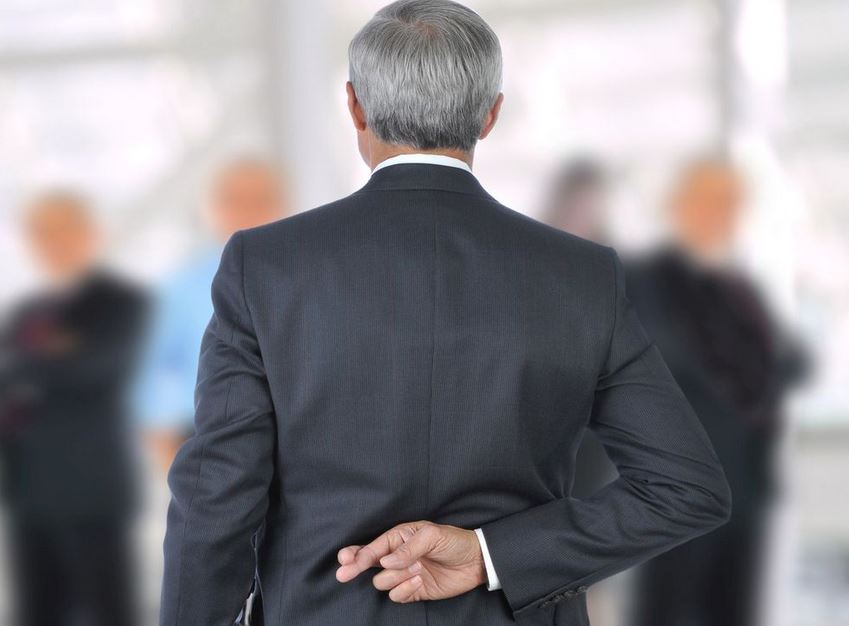 Insurance Bad Faith: Yet another story about how insurance companies attempt to bully people and under pay claims.

The U.S. Court of Appeals for the Ninth Circuit has affirmed a decision by the U.S. District Court for the Central District of California denying Allstate Indemnity Company’s motion for judgment as a matter of law (JMOL) and motion for new trial after a jury found Allstate guilty of bad faith refusal to settle under California law and awarded Carlos Madrigal, Richard Tang, and Anna Tang approximately $14 million in damages — plus interest.

Allstate had a “reasonable opportunity” to settle

The circuit court rejected Allstate’s contention that it was entitled to JMOL on the bad faith claim notwithstanding its rejection of Madrigal’s policy limits demand. The circuit court found that there was substantial evidence in the record from which a reasonable jury could have concluded that Madrigal’s demand presented Allstate with a reasonable opportunity to settle and that its rejection of the demand had not been compelled by a factor out of Allstate’s control, as the insurer had contended.

Next, the Eleventh Circuit rejected Allstate’s argument that it was entitled to JMOL because it could not have accepted Madrigal’s demand given that it had not expressly released Ms. Tang because of its obligation under California law to protect all of its insureds when settling claims.

The Texas Supreme Court has issued a decision setting forth five rules about statutory bad faith under the state’s Insurance.

Demand was reasonable – 5 rules of insurance bad faith, according to the Texas Supreme Court

The circuit court reasoned that a reasonable jury could have concluded that Madrigal’s demand was reasonable, triggering Allstate’s good faith duty to accept it, because the evidence did not permit “only one” reasonable conclusion that the phrase “appropriate release” in his demand impermissibly offered to only and exclusively release Mr. Tang.

In the circuit court’s opinion, a reasonable jury could have concluded that Madrigal’s demand (1) was directed to Mr. Tang (the known insured), but (2) incorporated a condition that Allstate provide an “appropriate release” that included other insureds (whether disclosed or not) whom Allstate may have deemed necessary for the resolution of the claim.

The circuit court decided that the district court’s decision had to be affirmed because it was “not ‘quite clear that the jury [ ] reached a seriously erroneous result’” regarding the meaning of “appropriate release” to find that Madrigal’s demand had been reasonable. 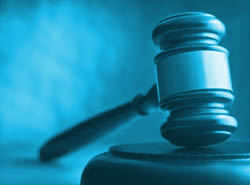 In addition, the Eleventh Circuit was not persuaded by Allstate’s argument that it was entitled to JMOL on the bad faith claim because it had tendered the $100,000 policy limits twice to settle Madrigal’s demand in a reasonably timely fashion. The circuit court noted that whether an insurer had acted unreasonably, and thus in bad faith, in rejecting a settlement demand was “a question of fact for the jury.”

The court then added that the jury had substantial evidence from which it could reasonably have found that Allstate’s initial response — a rejection and counter-offer — had been unreasonable because, by that date, the most reasonable manner of disposing of the claim was by accepting the proposed settlement, given that Allstate’s claims adjuster had:

This story is originated from FC&&S Legal, the industry’s only comprehensive digital resource designed for insurance coverage law professionals. Visit their website to subscribe.

Steven A. Meyerowitz, Esq., is the director of FC&S Legal, the editor-in-chief of the Insurance Coverage Law Report, and the founder and president of Meyerowitz Communications Inc. Email him at [email protected].

Also see these related stories of insurance companies paying for their mistakes: