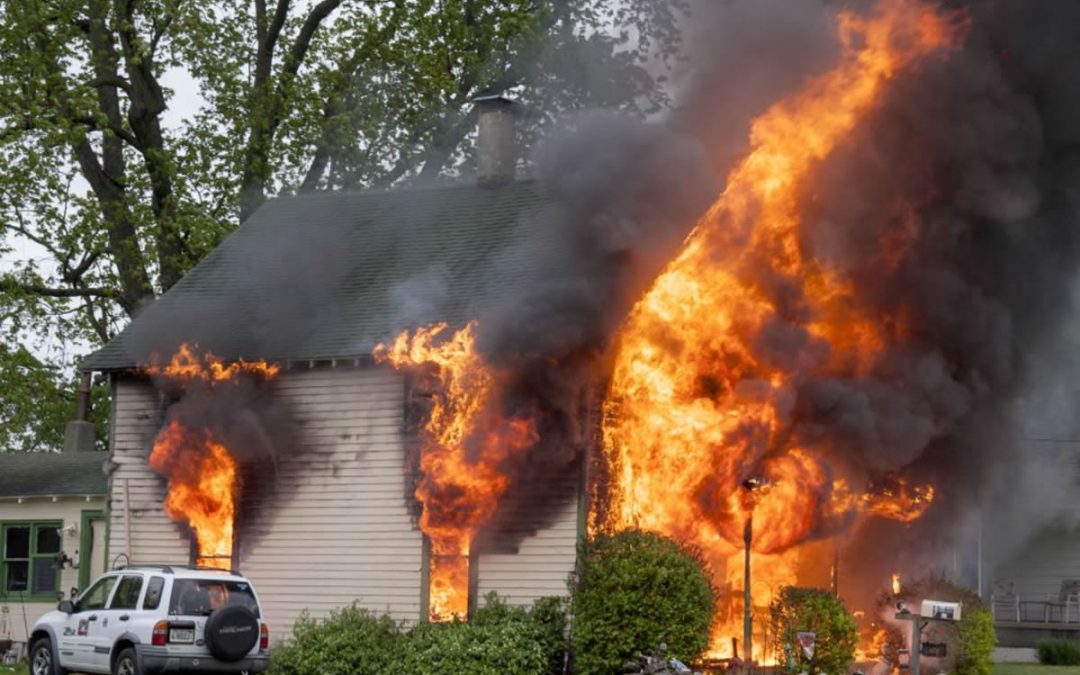 Fire Insurance Claims examples: When faced with unfortunate disasters that damage your property, the only savior sometimes is the thought that you are well insured. We will explore 8 Fire Insurance Claims Examples & Success Stories where the policyholder obtained the services of  a Public Insurance Adjuster.

Filing a fire insurance claim on your own can be tough at times and you can end up with less than what you deserve. Many times, claims can be denied by insurance companies as well as incorrect interpretations of the policy that can reduce your fire claim by hundreds of thousands of dollars.

Here is where public insurance adjusters can step in and fight on your behalf.   Being licensed professionals, your public adjuster can negotiate with the insurance companies when claim decisions by the carrier are incorrect, and/or when the value of the loss is low-balled by the insurance company adjuster.


Here are some examples of fire insurance claims where public insurance adjusters have obtained more for the benefit their clients:


Insurance adjusters often wrongfully deny home and business claims for fire damage. If your claim has been denied, you received a low-ball offer to complete repairs or if you’ve been required to participate in an Examination Under Oath, then you should consider hiring an experienced public adjuster.

If you have suffered a large fire, or any loss type, you should consider speaking with a public insurance adjuster. One call is all you need to find out where you stand. The above fire insurance claims examples should make you wonder if you are being treated fairly.

As always, No Pressure, No sales Pitch,
Just Answers To Your Questions!