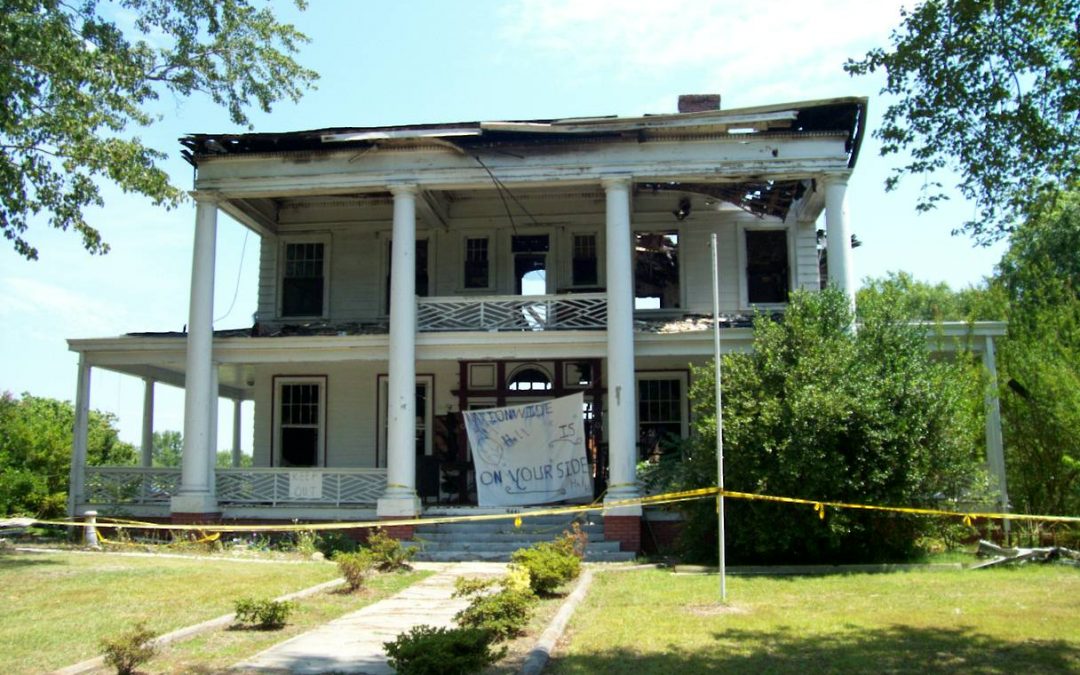 A historic home, insured for $674,000 was destroyed by a large fire. The owner of the house hired his daughter to act as his attorney. For more than a year, the attorney was kept waiting with little progress. After much frustration, the owner’s daughter decided to hire an Independent Public Adjuster. The Independent Public Adjuster was hired to ensure that there was a proper valuation of the loss. The adjuster’s job was to collect all available proceeds due on the claim.

From the start, there was a disagreement between the policyholder and the insurance company adjuster regarding the proper valuation of the fire damage. The first disagreement was over the costs to rebuild the custom built home. In addition, there was disagreements regarding the policyholder’s personal items damaged throughout the home. The carrier believed they owed $399,000 to rebuild the home itself. However, the insurance company adjuster working on the case did not properly calculate the value of the various fixtures in the home, as well as the accurate reconstruction costs required to rebuild such a dwelling. 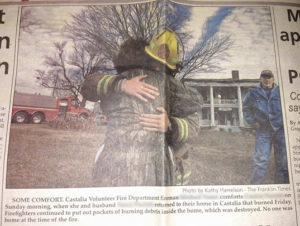 The Senior Public Adjuster began his valuation of the loss by consulting with experts in the field of construction that matched the custom home. The Independent Public Adjuster also worked closely with the insured. After all, the basic principal of homeowner’s insurance is to restore the property back to its original condition with items of like, kind and quality. The amount offered by the insurance company was to low to properly replaceme the home.

In the end, the Independent Public Adjuster settled the Dwelling portion of the claim at the policy limits of $674,000, plus an additional $21,400 for debris removal, and the full $33,700 limit in the policy for damaged landscaping. A total Dwelling payout of $729,100. The result was an increase of $330,100 (82.73%) more than the insurance company believed they owed on the claim.

Thanks to the help of an expert in the field, the insured has received a fair amount that would help them rebuild their home. The contents/personal property portion of the claim is still in negotiations.