Private Adjuster, NC:  A windstorm can bring about widespread damage. Unfortunately, one coastal hotel learned the hard way that their second issue would be dealing with their insurance company. The Best Western Hotel suffered extensive damage to the roof, from Northeastern windstorm. In addition to the roof, there were nine to twelve rooms inside the hotel that were affected. Breaches in the roof caused significant interior damages as well. It wasn’t long before the damage started affecting the business. The owners knew they had to get the hotel back in shape, quickly.

The adjuster sent to the property by the insurance company was not very knowledgeable about the kinds of roofs available in the market. Nor, did he know the labor and material prices for the replacement of such a roof. He grossly underestimated both the exterior and interior damages and came to a final settlement amount just under $94,000. 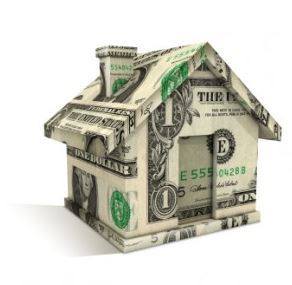 Are Public Adjusters Worth It?

The efforts of the Private Adjuster and the Public Adjusting Firm resulted in a $136,000+ increase in the claim settlement. That is a whopping 144.68% increase over the original offer of $94,000 from the insurance company.

Benefits Of Hiring A Private Adjuster

In the end, the hotel owners finally received the full amount they were due from the insurance company. One owner stated, “We would have never been able to restore the building if it wasn’t for our Public Adjusters assistance. And, we could have never done this alone.”

It is not always simple to obtain a proper value of damages to buildings from windstorms. Materials come in different price ranges, and rebuilding a commercial structure takes a lot of financial resources. By conducting the appropriate testing and presenting proof that validated their claims, the Private Insurance Adjuster was able to secure a fair claim amount for their client.

If you suffer storm damage from wind, hail, hurricanes, or tornadoes consider speaking with a Private Adjuster to find out where you stand. Each policyholder and claim would require weighing the public adjuster pros and cons as each claim must stand on its own.