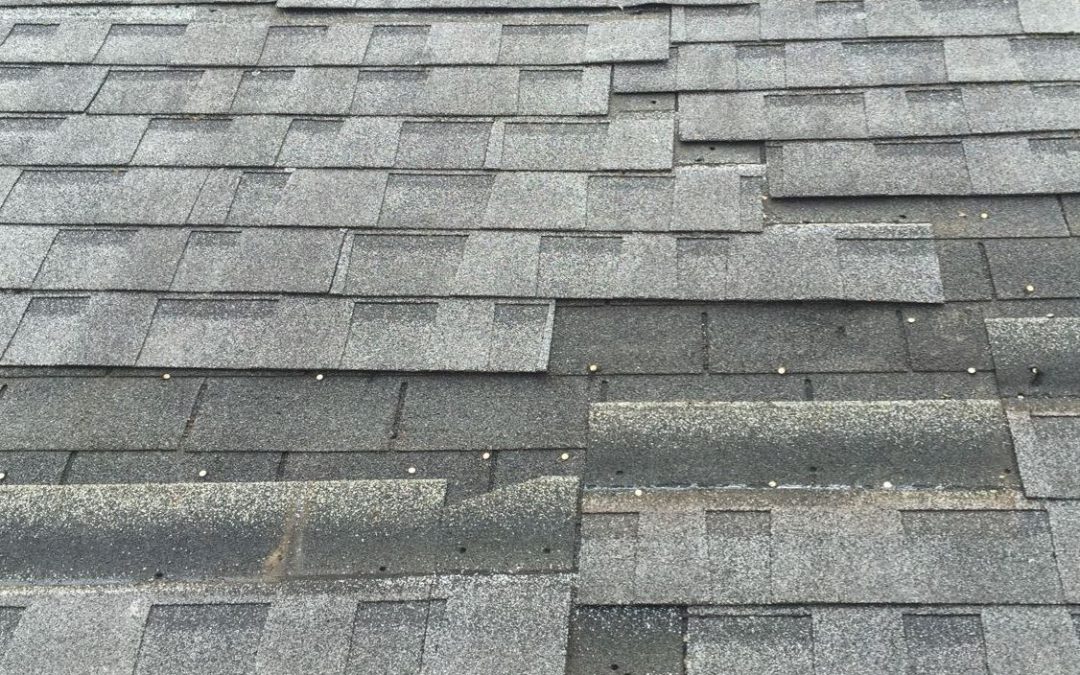 Most homeowners and business owners will jump through hoops to protect their properties from burglary and fire. However, we will often neglect to protect our property from the thing most likely cause it damage. Roof wind damage insurance claim s are the most reported claim throughout the united states, with NC ranking among the highest.

According to data released Travelers Insurance , and another reported by Allstate Insurance, wind damage is the most common cause of insurance claims, ahead of hail, water, theft, fire and others. Yet, it’s one of those things most of us are least likely to protect our property from, says Scott Humphrey, the second vice president of risk control at Travelers: “People don’t think about wind that much.”

Instead, property owners tend to protect themselves from other things like fire (buying and changing batteries of smoke alarms, for example) and theft/vandalism (getting good alarm systems and locks) — both worthy concerns, but still less likely than wind to damage.

As you can image, the wind damage to roofs and exterior items, like gutters, siding, windows, etc. are the most susceptible to windstorms and damage. Here is a list of the most reported claims and the percentage of claims related to each cause:

If you  feel your insurance company should pay more than they estimated, you are not helpless. This guide will walk you through the process to dispute a claim offer or claim denial, and help make sure your settlement is fair.

As a company that assists policyholder’s on a daily basis, the number one question we receive is, “How to dispute a homeowners claim?” If you are unable to reach an agreement for the wind damages you have suffered, you should consider obtaining claim assistance.  You need help to protect yourself.

Now that you have had a claim, can you see how your insurance company has total control? Can you see how only they are deciding how much your claim is worth? Doesn’t it make sense that you should have an adjuster that works on your side of the claim?

It only makes sense, right? Would anyone want to enter into a trial for murder without an attorney? Imagine the jury who will be deciding your sentence only hearing from the victim’s attorney. These scenarios point out the major conflict of interest that exists when only one claims adjuster works both sides of the claim. Who works for you, the policyholder, the homeowner, the business owner?

Consider this when your home insurance adjuster estimate is too low:

Again, why would anyone want an adjuster that is employed by their insurance company to be the only voice in how much it would cost to repair the damages to their property? That should be illegal considering how one-sided the outcome can be. Even in a court of law there are attorneys, witnesses and experts that represent each side. As you can see, there is a clear distinction between the two. The “Insurance Company Adjuster”, clearly who works on behalf of an insurance company. Whereas, the “Public Adjuster” clearly works on behalf of the policyholder… YOU!

At the very least consider contact a Public Adjuster and asking questions about how they can assist you. You can make a more informed and educated decision by asking questions. You will then have a better idea of how you wish to move forward with your roof wind damage insurance claim.