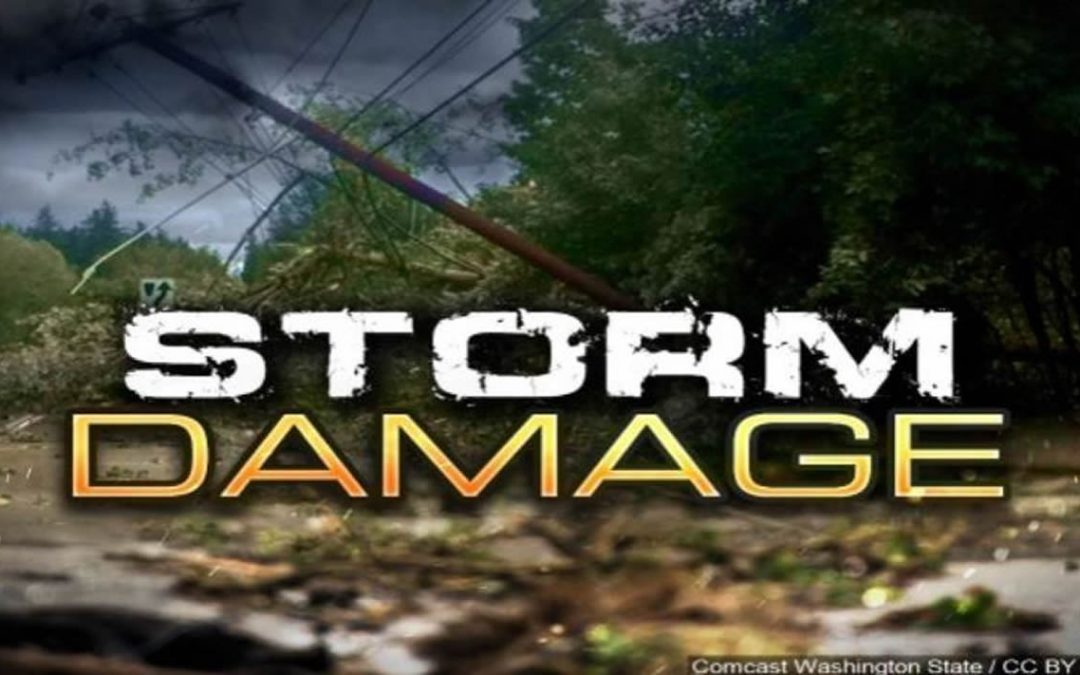 Storm Damage Claim Help NC: Be it wind damage, hail, tornadoes, or hurricane damage to your home – insurance companies just don’t want to pay what you are entitled to. We have been explaining this to policyholders for years.

Here is two additional policyholder stories by Wink News showing how unreasonable and thoughtless insurance carriers really are. Don’t be a victim of their delay, deny, defend game. Get answers to your storm damage claim questions at NO COST. 919-400-6440

After Hurricane Irma homeowners struggle with damage, collecting from insurance

Holes in the roof, mold and water damage in the walls, and homes left unlivable are some of the issues still plaguing owners waiting for their insurance claims to come through after Hurricane Irma.

Melissa Gonzalez and her husband saved for three years before finally being able to buy their first home. They wanted to give their daughter a backyard.

“It was a really high accomplishment,” she said.

But days after they closed on their new home, Hurricane Irma hit Southwest Florida.

“It was horrible. I couldn’t — I cried. Pulling up [to the new home] I cried,” Gonzalez recalled. “My rear neighbor’s tree was in my roof.”

“It’s literally a kick to the gut this insult to injury, honestly it really is what it is,” she said.

About 20 minutes south of Gonzalez, Joan Gordon was also waiting to repair her home. She had been living without air conditioning since the hurricane.

“I’m still getting rain dripping in,” Gordon explained. “I have to put basins down which means if the rain is dripping down, it’s also dripping across.”

“I am just flabbergasted by the fact that you can pay your insurance premiums in good faith, something like this happens, and you feel you’re protected and then you’re just told that you’re not,” she said.

“It is our job as the state’s first point of contact when it comes to insurance claims to help get those claims settled to the satisfaction of both parties,” Patronis said.

Consumers can submit insurance complaints to his office and it will assist in getting disputes settled, at no cost.

LINK: How to file an insurance complaint

Since Hurricane Irma, the state has received 1469 complaints against insurance companies. Claim handling delays tops the list at 844 complaints. Claim denial came in second at 170 complaints.

Policy holders also have options with mediation and legal representation. Florida law allows for at least a portion of legal fees to be recouped if insured is forced to file a lawsuit.

Gonzalez says she filed a complaint with the state in January and did receive a new adjuster. But she says no settlement could be reached and she’s back to square one.

WINK News reached out to UPC for a comment and have not heard back.

Gordon never filed a complaint with the state but instead called an attorney. Just this month Gordon finally got a check in the mail for enough money to start her repairs.

We reached out to her insurance company, Tower Hill, and they sent us this statement:

“Unfortunately, due to privacy rules and regulations we are unable to comment on specific claims; however, we will review Ms. Gordon’s concerns and will be in touch with her directly.

Not in relation to Ms. Gordon’s claim, but sometimes an insured with a claim may feel as though the amount paid was not the full amount requested or estimated; however, upon review of the documentation it may indicate payment was for actual cash value or otherwise depreciation was withheld from the claims payment. Often times, and depending on the type of policy purchased, the full replacement cost will be paid once repairs are completed and documentation is forwarded to the insurance carrier.”